The Local Government Act 2004 makes provisions for political, fiscal and administrative decentralization. The Bo District Council is designated the highest political authority in the Bo District, and elections to these are held  every five years; since   2004.

The formal articulation of the government’s Decentralization Policy, published in September 2010 and launched in February 2011, states that local councils are the ‘highest development and service delivery authorities’ in their localities.

In terms of revenue generation, local councils generate their own funds through loans and grants, as well as from taxes, mining revenues, royalties and licenses, but typically at least 70% of revenue is obtained from central government transfers.

These funds are tied to specific sector-based activities and programmes, and Parliament reserves the right to add conditions to how local council transfers are spent.

In conjunction with sector-based spending, the Act has seen the administrative functions of 17 ministries, departments and agencies devolved to local level.

Central institutions are still responsible for strategy, monitoring and evaluation, procurement and recruitment.

Bo District Council has had a number of successes, such as providing the opportunity for citizens to participate and stand in local elections, access information on government activities and hold the government accountable.

In terms of concrete service delivery, despite a number of challenges, Bo District local government council is considered by the constituents served,  to have had a significant impact on service delivery

Councillors  are elected through universal suffrage and represent  wards within the Bo  District: three to a ward in municipal councils and one in  district councils. 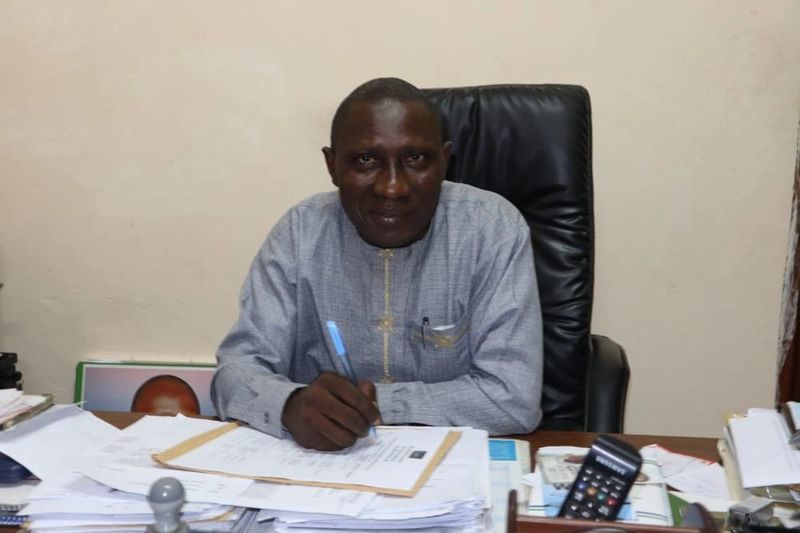 The Council also  make and enforce by-laws – for instance on taxation, the  use of streams and rivers, domestic violence and cultural  practices. These are always consistent with the constitution  and the Local Government Act, and must be approved  by the Attorney-General.

Ward Development Committees (WDCs) comprise  every Councillor in the ward, the paramount chief, and  not more than 10 other persons, at least five of whom  must be women. Ward representatives are elected.

Since the re-establishment of local councils in 2004, the traditional authorities, known as Chiefdom Administrations, have operated side by side with the formal local government structures. The important role of Chiefdoms was reconfirmed by the adoption of the Chieftaincy Act of 2009. The Chieftaincy Act of 2009 institutionalized the power of traditional authorities, acquired during the colonial era, and “… froze the institution in the form it had existed at the end of the colonial period”

The adoption of this Act was a deliberate attempt to re-legitimize the institutions of traditional authorities, as their popularity and legitimacy had been greatly weakened during the civil war.

When elected local councils were reinstated in 2004 after a hiatus of more than 30 years, they joined a complex system of already existing local authority structures that draw their organization and legitimacy from a wide range of different systems and traditions— customary, colonial, and modern.